You are here: Home / Newsletter / Talsco Weekly: News, Modernization & Blockchain on IBM i 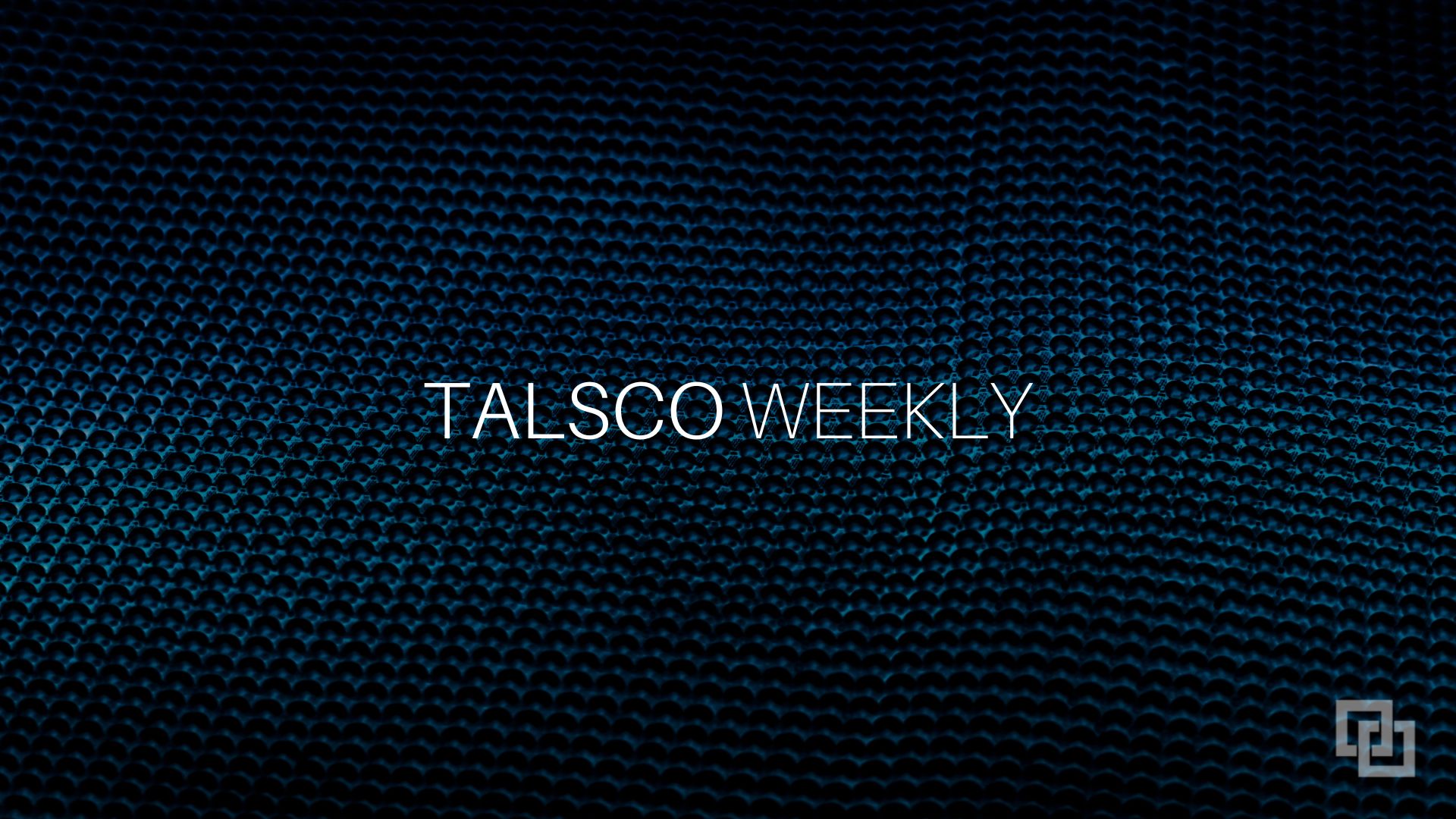 IBM Finally Shows Some Growth In Sales And Profits

IBM is heading in the right direction.

This article dives deep and gives a breakdown of sales in Infrastructure, Software, and Red Hat operating groups.

Three Steps to AS400 Modernization

One of the most difficult challenges for IT leadership, with regards to modernization, is where to start.

I have spoken to countless clients who are moving or have moved to Cleo.

As Alex Woodie, writes, “Modernization is a hot topic among organizations that run ERP and industry-specific applications on mature platforms, like the IBM i. But other parts of the stack need modernizing too, including the integration layer.”

There is a new partnership between integration software provider Cleo and SrinSoft.

What is Blockchain Technology, and How Does It Work?

Blockchain is the underlying technology that is often associated with Bitcoin, but the technology has far-reaching applications outside of the crypto space.

“Blockchain is a peer-to-peer decentralized distributed ledger technology that makes the records of any digital asset transparent and unchangeable and works without involving any third-party intermediary.”

“The P2P architecture of Blockchains provides several benefits such as greater security compared to traditional client-server based networks.”

“Blockchain can be defined as a shared ledger, allowing thousands of connected computers or servers to maintain a single, secured, and immutable ledger. Blockchain can perform user transactions without involving any third-party intermediaries.”

The benefits of blockchain technologies are as follows:

To learn more about Blockchain, head on over to the Blockchain Council.

“Blockchain is a shared, immutable ledger that facilitates the process of recording transactions and tracking assets in a business network. An asset can be tangible (a house, car, cash, land) or intangible (intellectual property, patents, copyrights, branding). Virtually anything of value can be tracked and traded on a blockchain network, reducing risk and cutting costs for all involved.”

“Mainly used in keeping records of transactions, blockchain technology is a type of distributed ledger technology.”

It “makes keeping data records easier, more transparent, and even more secure. Owing mostly to its resistance to alteration, blockchain offers time-based information on transactions, whether they are between private individuals, corporate entities, supplier networks or even an international supply chain.”

An example of this is, IBM has partnered with Maersk to work on a blockchain-based solution to streamline the global shipping industry. The project is called “Tradelens.”

In it’s early stages, the transaction costs can be high and there can be issues with scalability. “Due to the fact that each block in a blockchain must be verified by all nodes on the network, the system can often become bogged down when handling large volumes of transactions.”

“As the technology matures, it is likely that many of these issues will be addressed and resolved.”