You are here: Home / Newsletter / Keeping Up with the Speed of Technology 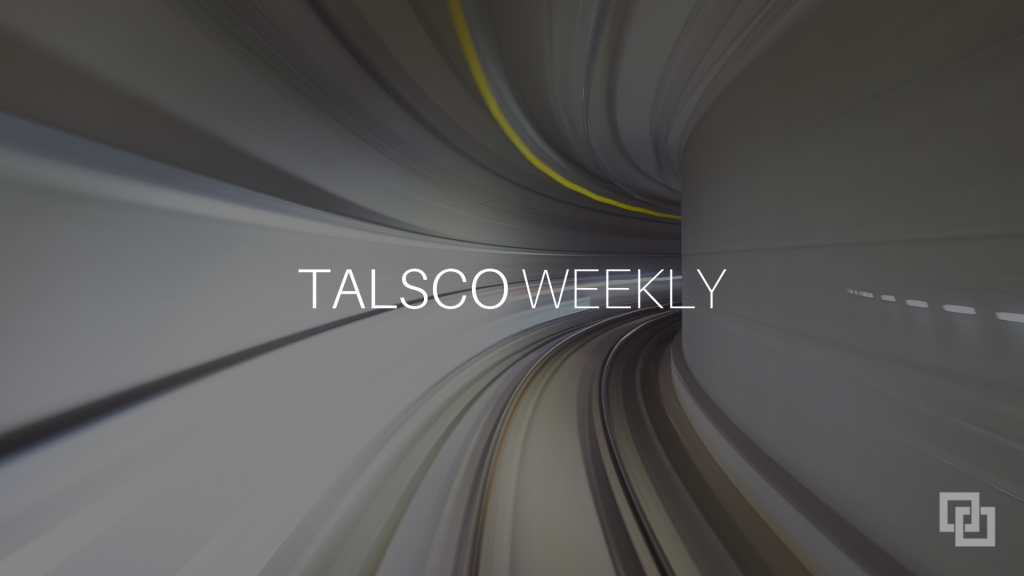 In a first, IBM’s computer debater faces off against itself

It is one thing to debate against a computer (IBM Watson) but this is the first time a computer has debated another computer.  At Cambridge University, the home to the world’s oldest debating society, “IBM’s Project Debater, a robot that has already debated humans, was for the first time being pitted against itself”.

The topic:  Will AI be more harmful than good?

Debater A argues: A computer can’t make moral decisions because that is unique to humans.  “Artificial intelligence can only make decisions it has been programmed for and “it is not possible to program for all scenarios, only humans can.””

Conclusion:  The human audience believes that AI offers more good than harm.  Ultimately, this will play out in the future.

AiMOS: IBM’s version of the most powerful supercomputer

“AiMOS, the 24th most powerful supercomputer worldwide, was recently unveiled at the Rensselaer Polytechnic Institute.”

What will it do?  Figure out how to build better hardware and build highly complex applications with a focus on AI.

How fast is it?  “This machine does 8 billion calculations a million times a second.“

Check out the infographic below on Moore’s Law.  It gives a great visual to how far we have come.

Has a package been stolen from your porch?

“36 percent of Americans had packages stolen from their front porch in the past year.”

And the problem is getting worse.

“To deal with this potential problem, IBM has developed technology and patented it combining the use of an IoT sensor with a blockchain to track the location of packages and alert users in case something may be happening with their delivery.”

While most packages today are delivered via a delivery driver, the drone package delivery market “is projected to grow from USD 2.1 billion in 2023 to USD 27.4 billion by 2030.”

Regardless, how your packages are delivered, Tomsguide.com has some solutions that will help secure your new purchases.

A Subtle Mistake About How to Acquire Useful Career Skills

What Is The Best Way To Acquire a New Skill?

In a recent conversation with an IBM i Developer.  I asked him how he picks up a new skill.  He said “I look for a problem to solve.”

This article by Cal Newport outlines a method on how to do this.

When reading through this, think about how this approach is a form of the apprenticeship model which centers around using a new skill to solve a problem.

If you are not aware, ILEditor is an editor for ILE development on IBM i created by Liam Allan.  This is a six-part series walking you through the setup and how to get started. (YouTube)

All of Liam’s work can be found at Works Of Barry.

You can learn more about ILEditor here.

Here is a little history of the UPC barcode.  “Laurer was an electrical engineer with IBM in North Carolina’s Research Triangle Park in the early 1970s when he spearheaded the development of the UPC, or bar code.”  It was originally developed for a handful of grocery stores and then grew from there.

“Expect the drumbeat to modernize IBM i and mainframe applications to get louder in 2020.”

Sometimes it might make sense to move to another platform.

But, as Gartner advises, sometimes it is not the right move.

While some organizations might benefit from the move others could be dazzled and then strangled by technology solutions that are not as good as they thought they were.

Advice: Be prudent and do your due diligence.  If your organization is considering migrating or modernizing your applications.  You better have an IBM i Solutions Architect in the room to be part of the conversation.

Regardless, of the direction you end up going, he/she will save you millions and millions of dollars not to mention time.

Are you looking for advice? Give us a call.  We have IBM i Solution Architects who can help.

This article makes me wonder: will we someday in the future come down from the clouds?

Outsourcing of resources has flowed back and forth for 20 years.  Will this also be the case here?

Here is a visual of Moore’s Law from 1971 to 2019. While it focuses on computing power, the reality is it affects everything that it touches.

“A new idea, like the smartphone, can get immediate traction because of instantaneous communication, increased global connectivity, and the ubiquity of information. New tech advancements can now change business or culture in a heartbeat:”

Here is another perspective of Moore’s Law and where it is at today.

If you are an RPG programmer looking to explore opportunities or a client who is looking for a talented IBM i professionals, please contact us. We look forward to assisting you.

Photo by Mathew Schwartz on Unsplash