You are here: Home / Newsletter / IBM i and Azure what you need to know 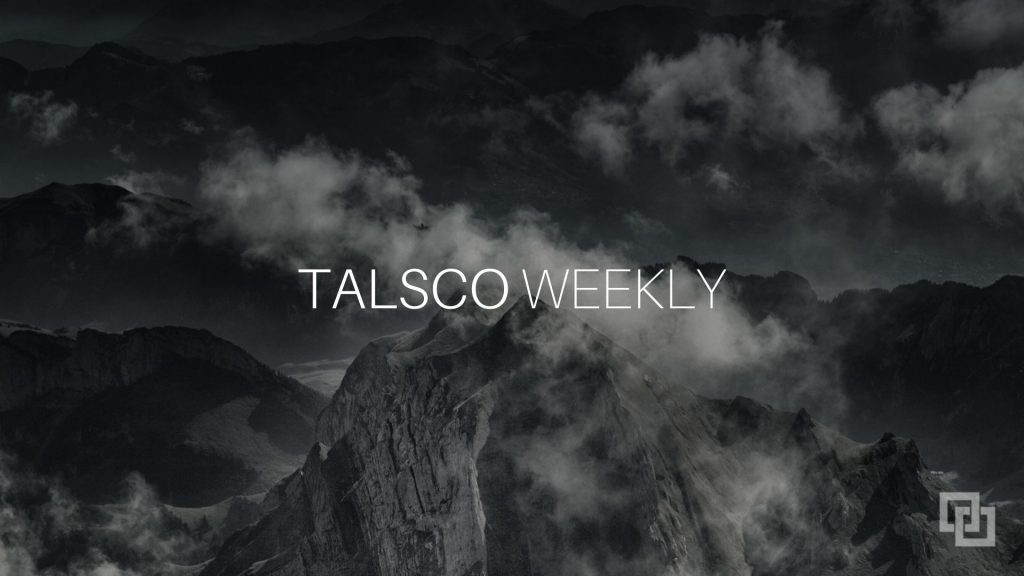 In light of recent news of the IBM i is available on Azure let’s dive into the cloud market.

Here are some of the headlines and insights into what has been happening in recent months.

To put this into perspective Microsoft Azure has about half the market share that AWS.

On the other hand:

Microsoft Azure is making Microsoft stock accelerate.  “Microsoft is making waves by winning blockbuster deals for its cloud computing business known as Azure.”   And the CTO says “the business is only just getting started.”

Key point:  This deal is a game-changer for Microsoft.  It will lead to more and more deals for years to come.

The history: Microsoft Azure originated from Satya Nadella, now CEO of Microsoft he

once ran the Azure business, among other responsibilities in his 27-year career at Microsoft. He has made cloud a bigger piece of Microsoft while decreasing the emphasis on Windows. The company has also embraced Linux, and after Nadella joined, the cloud was renamed from Windows Azure to Microsoft Azure, reflecting that it’s possible to run Linux in Microsoft’s public cloud.

And now, Microsoft’s Azure Arc lets customers use its tools on other clouds

Basically, you can run Azure wherever you want.

Microsoft has taken yet another step toward ending the era of proprietary software, rolling out technology that will let customers use its Azure cloud tools on competing services.

to use the programming languages, tools and operating systems of their choice for their projects — and will still be able to deploy their code to any operating system, any cloud and any device.

Stepping back:  It is not hard to see how interconnected the major vendors have become competing for the same customers.  The thought process is, acquire customers and give them the ability to use whatever solutions they want, where they want and when they want.

What will the future of the IBM i be with Azure?

We will have to let this one play out.

Why You Need to Think About API Security

Enterprises of all shapes and sizes and domain areas are looking to APIs to extend the reach of their applications. With this growth comes a new frontier of security vulnerabilities.

By 2022, API abuses will be the vector most responsible for data breaches within enterprise web applications. This is primarily due to the extensive growth of API implementations worldwide, providing a new target that hasn’t been widely exploited yet. With this, protecting APIs is becoming more important.

While we know the IBM i is one of the most secure platforms, it is only one part of enterprise security.

The Open Source Web Application Security Project (OWASP) has compiled a list of the 10 biggest security threats facing organizations and companies that make use of application programming interfaces (API).

IBM Creates more opportunities for those seeking IT skills

Here is another example of IBM pushing apprenticeship programs.

YSU recently partnered with IBM to bring a new and innovative program called the IT Workforce Accelerator to the community for jobs in technology and hardware industries.

The program will provide pre-apprenticeship training and an apprenticeship program for individuals on the hunt to gain versatile IT skills.

This is all part of the IBM workforce accelerator in Youngston, OH.

The 10 Fastest-Growing Programming Languages according to GitHub

“Developers who want to try new programming languages or projects flock to GitHub”.  There are some well-known languages here and some new ones.

Why are IT leaders flying blind into cloud migration?

From Azure to AWS, IBM and RedHat, and now IBM i and Azure with SkyTap.  Many IT leaders don’t always know what they are getting into.  Business demand and the feeling that they should get to the cloud is what is driving cloud growth.

But IT leaders need to ask:

What are the real business benefits for moving an application to the cloud?

Cloud migration should focus on the “individual benefits it will bring to the business, such as cost-savings and IT efficiency.”

While the IBM i is by nature secure. All that touches it is not.  “IoT devices are entering enterprises at a rapid pace, the security practices around them are as much as 20 years behind those for enterprise computing.”

If you are new to Cybersecurity here is a short video course (LinkedIn) that will bring some clarity to the integration of the physical and virtual world.

“Technical debt is a useful metaphor for thinking about the shortcuts, workarounds, and postponed decisions that accumulate in a technology stack.”

What does Digital Transformation mean?

This is a worthwhile read for all in the IBM i community.  It puts a good perspective on how to manage technical debt.

The 5 ways cloud computing will change in 2020

So where is IBM headed?  Some experts feel that IBM along with Oracle are shifting away from the cloud provider space.

These moves from IBM and Oracle indicate that they are shifting focus away from the cloud provider space and more to the development platform space. IBM and Oracle attempted to compete in the public cloud market, but simply didn’t have enough money to be competitive with the other four cloud giants”.

Photo by LoboStudio Hamburg on Unsplash