You are here: Home / Newsletter / A Better Way To Learn RPG Programming 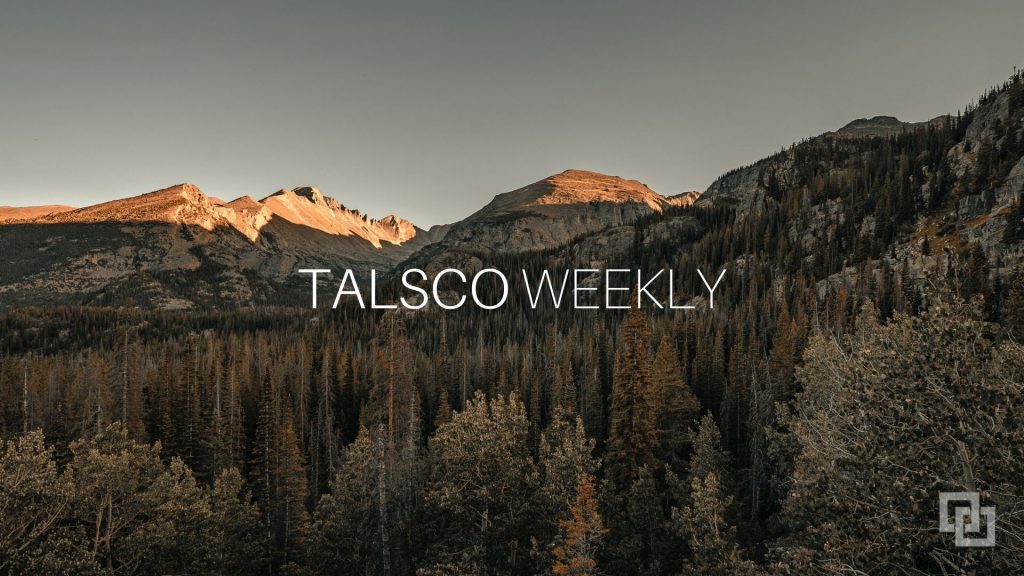 IBM Partners With Developers To Scale

IBM is using its platform to address some of the world’s biggest problems.  They are doing this by with programs like “Call for Code” and “Code and Response“.

Call for Code is a worldwide developer competition aiming to solve some of the most complex problems with open source solutions using Cloud, AI, IoT and Blockchain solutions.

Code and Response program is part of Call for Code where it helps deploy open source initiatives in the areas that are needed most.

Why is this important?  It proves the genius behind the IBM i platform which is its ability to integrate core business systems to the outside world.  Now its the job of the RPG Developer and greater IBM i community to make it happen.

Red Hat and the IBM play in hybrid cloud

Where will IBM and Red Hat fit in the Hybrid cloud?

Clear battle lines are emerging between the various hybrid cloud market participants. For both vendors and enterprises, the stakes are high and there will be clear winners and losers in the years ahead as cloud moves from hyperbole to an operating model.

IBM had a 14% increase in cloud growth for Q3.  This was the biggest of the year so they seem to be on the right track.

Articles like this give evidence that the IBM i community is alive and well. The IBM i Community Badge Program sponsored by IBM gives recognition to IBM i professionals who are making a difference.

Will IBM i Badges build community?  I think they will.  In fact, we are already starting to see them show up.  Check out the details to see how to qualify.

A Smart Way To Modernize

We have high-value RPG Consultants who have expertise in building API’s, web services, and open source solutions so you can extend the reach of your AS/400 applications.

It’s hard to miss the news about AI and it’s the ability to bring innovation to the enterprise.

IBM is promoting Cloud Pak for Data as a solution to help transform how your business operates by using AI.

What does it do?  He helps modernize how you collect and analyze data that is used to do your daily work.  It is a digital worker, that comes with a set of tools that will help you become more efficient.

Some might be nervous that this will take away your job.  Not necessarily, it just takes away the things you do in your job that make you less efficient.

AI’s ability to make sense of the data that has been collected is a game-changer.

IBM drives growth by leveraging its AI platform, Watson.  Think about how this fits into transportation, manufacturing, retail or banking.  Like any new innovative technology, it takes time to perfect and figure out how it fits in the enterprise.

There is a long runway for technologies like AI and it’s starting to take off.

The biggest challenge that looms over the IBM i community is, how do we find, teach, and train new RPG Developers as well as retrain seasoned programmers in modern RPG?

One solution that is gaining traction in other areas is the push to return to the apprenticeship model because you don’t have to stop working to learn.

Think about it, one of the reasons many RPG developers don’t pick up new skills is because it takes away from doing the work they are paid to do.

I speak to developers who admit they love going to conferences because they pick up a lot of new knowledge, but then get back to their desk and don’t have the time or the opportunity to use it.

The traditional education model teaches people the base skills and knowledge, but it is only so effective.

The apprenticeship model is different in that you learn by doing.

We often associate the apprenticeship model (German-based) within the industrial career tracks but it is picking up steam in the development community as well.

In fact, we have teamed up with Jim Buck at imPower Technologies who offers an apprenticeship model-based approach to training RPG Developers.  In as little as six weeks you can have a productive RPG Developer.

There could not be a better time to refine and sharpen your skills in the IBM i market.

Nearly every opening we recruit for either calls for or requires RDi or some combination of new technology skills such as RPG free, web services or API development experience.

Typically, people don’t think about adding to their credentials when the job market is strong, but it’s actually the best time

Picking up new skills does not always mean learning a new language (although that does not hurt) but instead learning new innovative ways to apply the skills you have.

CIOs say that technology is changing ‘too fast,

It was not long ago that the CIO’s role might have been a little more straightforward.  Much of their role focused on the data center and business systems.  This is not the case anymore.  There have been drastic changes in the last 10 years.

A new study says that CIOs today find themselves taking on more high-profile roles and that they often feel the heat of the spotlight in a time of rapid tech changes and serious network threats.

The future CIO will be the face of every organization.  The responsibility they have will be equal to that of the CEO.

A Johns Hopkins Study Reveals the Scientific Secret to Learning

The most important skill for the future of the RPG Developer is knowing how to learn.

Here is an interesting article on some methods that will double how fast you learn new material.

The key to improvement is making small, smart changes, evaluating the results, discarding what doesn’t work, and further refining what does work.

Now that you know how to double how fast you can learn.  Test it out by learning Node.js.

IBM’s Vision for the Future of Computing

IBM has built a foundation for the future and it is starting to come together.  The future for IBM is in AI and Quantum Computing.

Is Moore’s Law coming to an end?  As Dario Gil, IBM’s new director of research points out a mix of technologies will intersect in the near future: neural networks, neural tech, and quantum computing.

IBM is spending a large amount in Quantum Computing, more than any other organization outside of the government.  But, IBM is not the only one.  Google and other startups are also on board.

Google and IBM seem to be in a difference of option as to who is the leader in Quantum Computing.